John Ricci is the Co-Founder of UPLIN. He is a native Floridian. After his early collegiate years at University of Florida, he attended law school at DePaul and Northwestern Universities in Chicago. Post-law school, he clerked for the Hon. Blanche M. Manning in the U.S. District Court for the Northern District of Illinois. Subsequently, he practiced commercial litigation at McGuireWoods in Chicago and New York and, later, pivoted to private practice providing corporate strategy to individuals and companies.

For nearly 20 years, John was in and out of boardrooms and courtrooms across the country … until he was diagnosed with head & neck cancer. Suddenly, he saw the healthcare industry from a very different perspective. He saw, first-hand, how challenging America’s health system could be to navigate. He also experienced the cold, impersonal nature of waiting for a doctor who spent only a few minutes with him (and countless other patients). Conceiving UPLIN's healthcare delivery model for personalized, comfortable, and private care was, in his mind, equally inevitable and necessary. As it were, after successful treatment at Memorial Sloan Kettering in NYC, John became a champion for patient rights and the architect of UPLIN’s mission which is based on one simple query: What is in the Patient’s best interest? His short answer: "An experienced Physician goes to the Patient, as soon as possible, no matter the hour. Full stop." Alexander Krishtul, M.D., is an experienced family medicine doctor and the Co-Founder of UPLIN. He specializes in primary and urgent care services for families and businesses. Prior to co-founding UPLIN, Dr. Krishtul was Regional Medical Director for Care Spot Express Healthcare (FL), specializing in urgent care and occupational medicine. Before relocating to Florida, Dr. Krishtul worked in New York City where he built his own concierge practice. He ran and managed the practice over 10 years. Now with over 17 years of experience, he has performed hundreds of house calls and seen thousands of patients in NY & FL. UPLIN has allowed him to expand his belief in practicing exceptional, convenient, quality care. 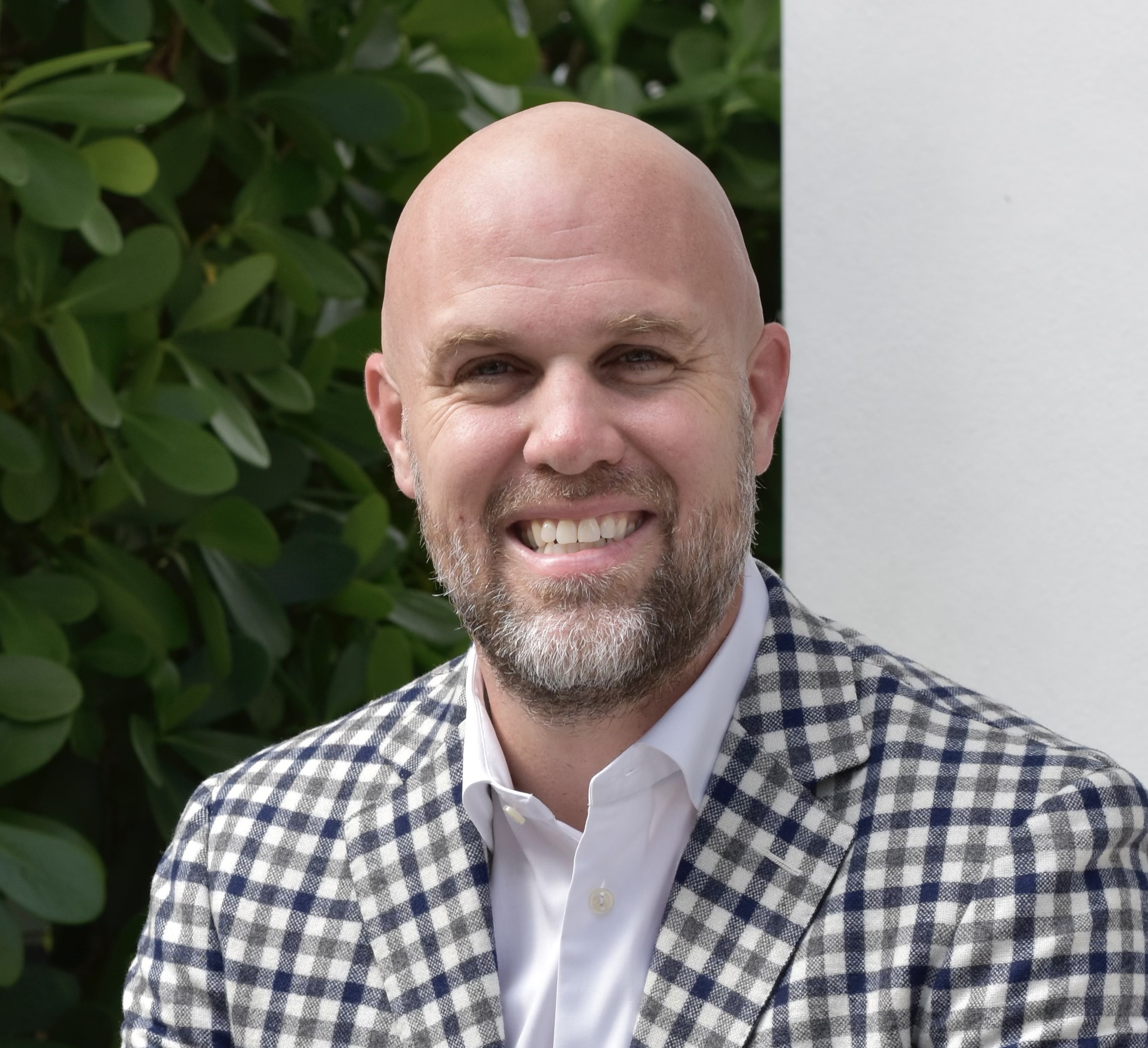 Post-military service, Jerry launched Fort Freedom—a non-profit 501(c)(3) public charity that provides veterans of the Iraq/Afghanistan War from the imprisonment of PTSD—and joined Ambrosia Treatment Centers from 2007-2020 as a partner heading up business development efforts.  During his tenure, the Ambrosia team was able to care for over 15,000 patients nationwide. As a member of the Palm Beach County Task Force, Jerry also participated in the design of medical care legislation in Tallahassee that sought to improve the lives of Floridians through better healthcare. When Jerry learned about the UPLIN Health model, he and his family became patients.  Experiencing the UPLIN platform first hand, Jerry spent the next few months researching the healthcare market with an eye toward joining the UPLIN leadership team.  In June 2022, Jerry devoted himself to UPLIN by bringing his healthcare business development experience to the table along with an unsurpassed passion to deliver the best healthcare program to the national market.